Heaven or Hell or Wherever 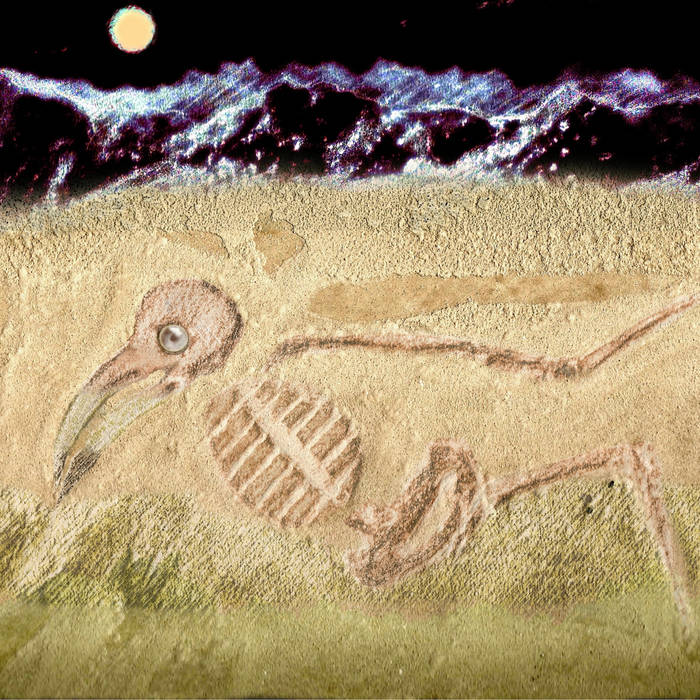 Thanks to: Amy Warren and and T-Roy Martin for originating the live versions of these songs, John Bliss for use of his basement for drum recording, Theater Oobleck for innumerable assistances, and Everyone that kindly supported this project through Kickstarter.

Bandcamp Daily  your guide to the world of Bandcamp